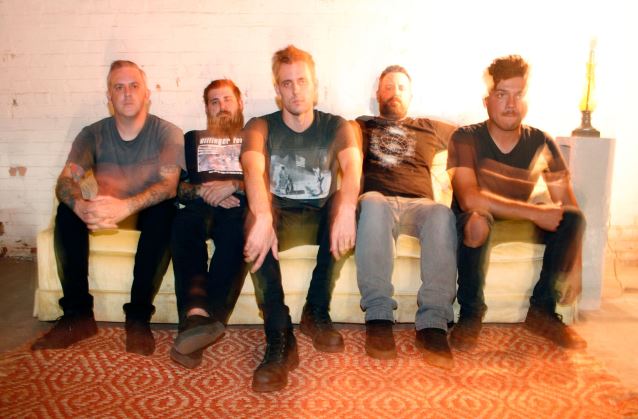 A lyric video for the record's latest single, "Shining", can be seen below.

"We worked with ITAL/C studio to create the album art, and they gave us some great imagery to work with," said Reeves, who is the vocalist for the new project. "Ron Thompson shot the photos and we wanted to edit them together in a way that supported the dark feel of 'Shining'."

When asked about the track itself, Reeves said: "'Shining' was the last song we wrote before starting to record the album. Its working title was 'Bonham Song' because the sonic inspiration for it came from the way LED ZEPPELIN played the blues. It's a jilted love story based around the setting of a well-curated online life being a mirage for a person whose reality doesn’t live up to it. The end of the song is a moment on the record I'm particularly proud of because I think the music evokes something even without lyrics."

SUNNDRUG began as a songwriting outlet for Reeves as he worked his way through a crumbling relationship of over ten years. When Reeves started writing "Exit Wounds", he rekindled a musical partnership with former bandmate Chris Raines, who was the original drummer of SPITFIRE and also spent some time drumming in the metalcore band NORMA JEAN. The album constructs a narrative of a man coming apart at the seams as he attempts to get a fix on a reality that is nothing more than sand in his fist. After they completed the 12 tracks, they enlisted a seasoned crew of musicians to help them take the songs to the stage. 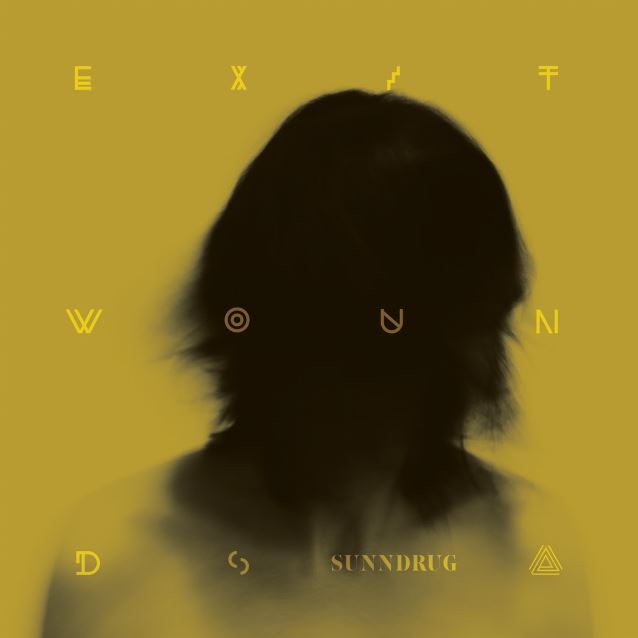