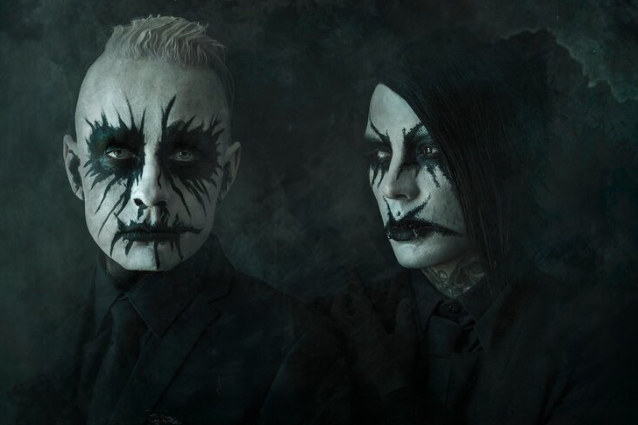 TIM SKÖLD And NERO BELLUM Join Forces In NOT MY GOD

"Not My God" will be available on digital platforms everywhere as well as on digipak CD and a very limited (only 300 made) 2LP clear vinyl pressing via Cleopatra Records starting February 14. 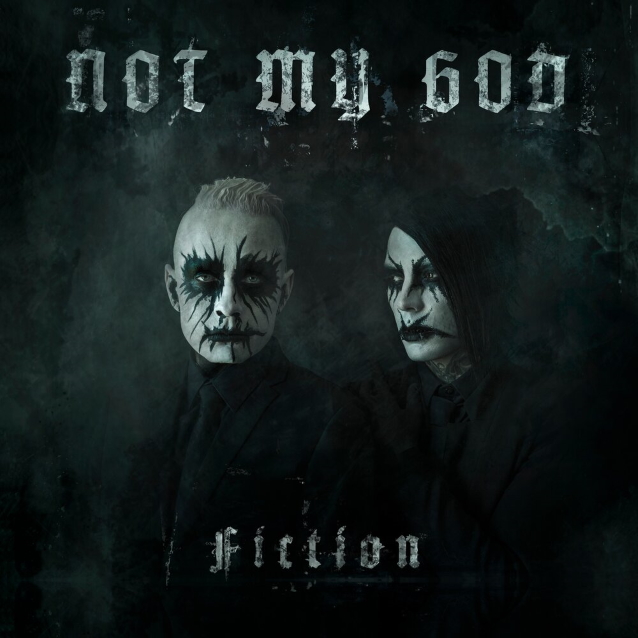