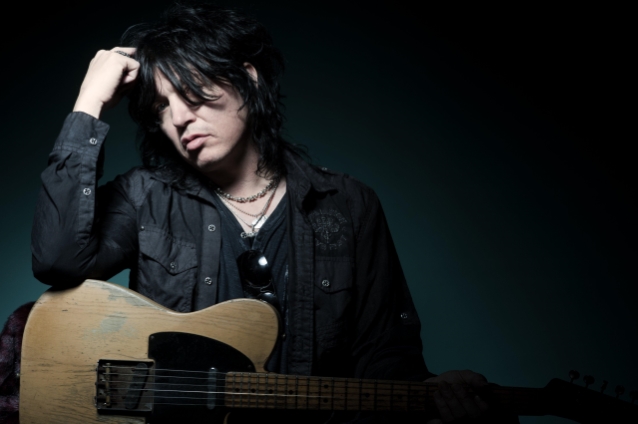 TOM KEIFER On CINDERELLA: 'It's A Situation That Doesn't Work Anymore'

Tom Keifer has once again shot down the possibility of a CINDERELLA reunion, saying that "it's a situation that doesn't work anymore."

Asked in a brand new interview with WRIF's Meltdown what is standing in the way of a CINDERELLA reunion, the 58-year-old singer responded (hear audio below): "I'm not gonna weigh in on the dynamics of CINDERELLA and what caused that to go south. The only thing I'll say is what I've said in the past, and that is, there's been issues for decades between us, and they've gone years unresolved. And when issues go unresolved, they usually fester and get worse."

He continued: "I'm not gonna weigh in. We've never aired our laundry, ever, and I'm not about to now. It's a situation that doesn't work anymore."