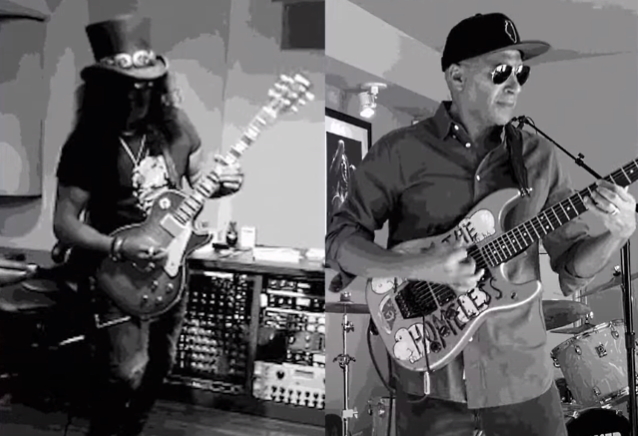 RAGE AGAINST THE MACHINE guitarist Tom Morello has released a music video for his song "Interstate 80", featuring a guest appearance by GUNS N' ROSES guitarist Slash. The track is taken from Morello's new solo EP, "Comandante", which came out today (Friday, October 30). The five-song affair includes the cut "Secretariat", which is a tribute to late VAN HALEN axeman Eddie Van Halen.

"Comandante" is Morello's first solo release following the July 2020 arrival of the "You Belong To Me" single.

As the cofounder and guitarist of RAGE AGAINST THE MACHINE, AUDIOSLAVE and PROPHETS OF RAGE, and as a solo artist and collaborator with artists as diverse as Bruce Springsteen and WU-TANG CLAN, few musicians have been as groundbreaking as Morello. In "Whatever It Takes", he tells his story through original commentary, handwritten notes, set lists and a wealth of photographs, to make this jam-packed photographic memoir fascinating, honest, and completely unique.

"I'm both blessed and cursed to be a guitar player," Morello said. "I didn't choose it, it chose me. The challenge was to find a way to weave my convictions into my music in a meaningful way." 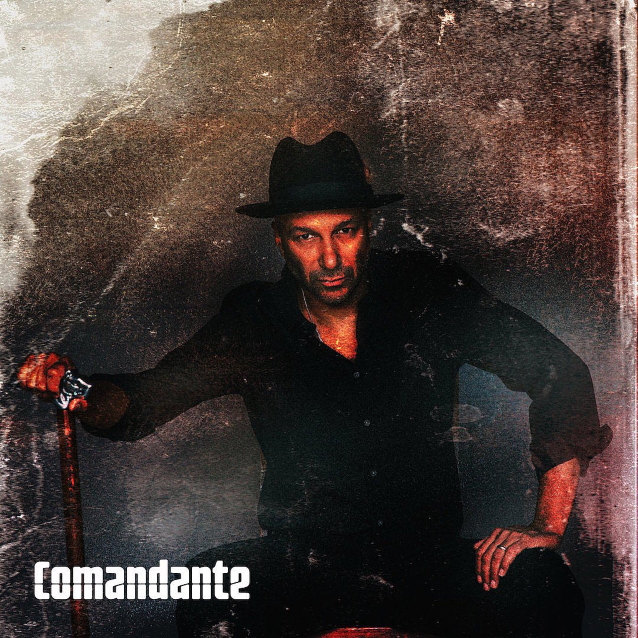