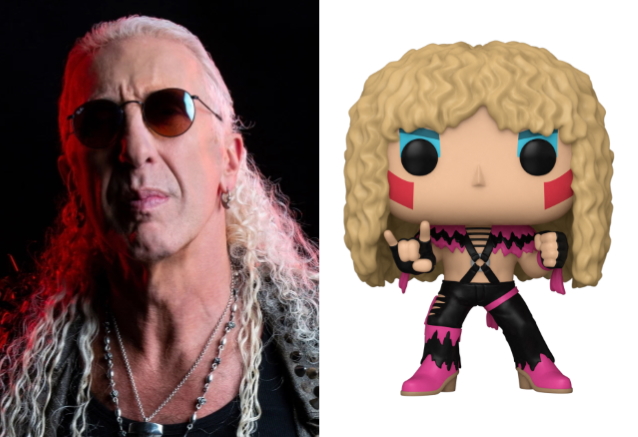 TWISTED SISTER's DEE SNIDER Gets His Own FUNKO Pop! Figure

The Dee Snider figure can be pre-ordered at this location. 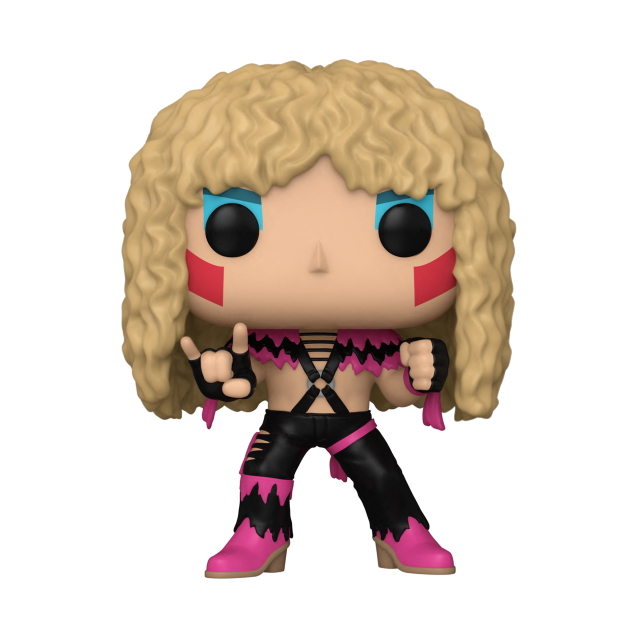