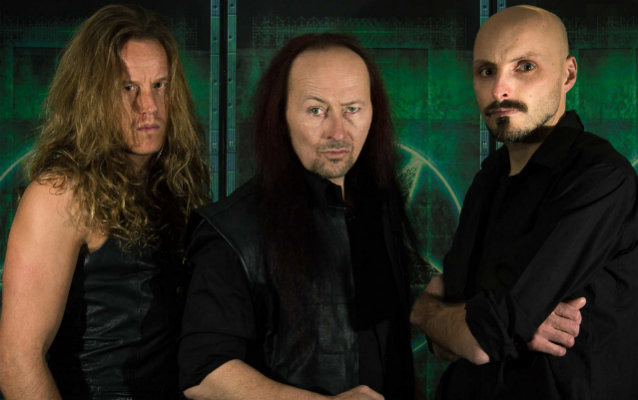 VENOM To Release '100 Miles To Hell' EP Next Week

VENOM — the legendary, hugely influential British heavy metal trio notorious for causing outrage and panic, and molding the history of darker music — will digitally release a new, three-track EP, titled "100 Miles To Hell", through Spinefarm Records on December 22. It will be available via D2C basis on January 19 in the U.S. 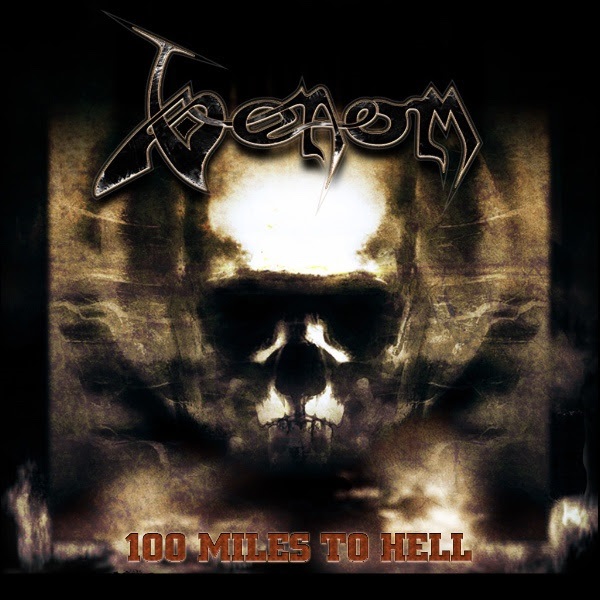