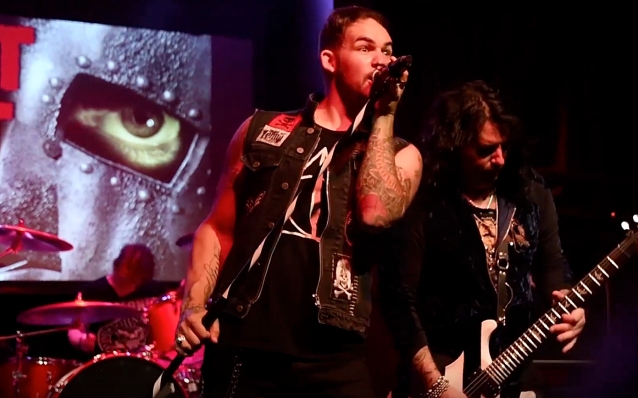 QUIET RIOT played several shows this year without drummer Frankie Banali, marking the first time ever that the band performed without any of the members from its classic lineup: Banali, singer Kevin DuBrow, guitarist Carlos Cavazo and bassist Rudy Sarzo.