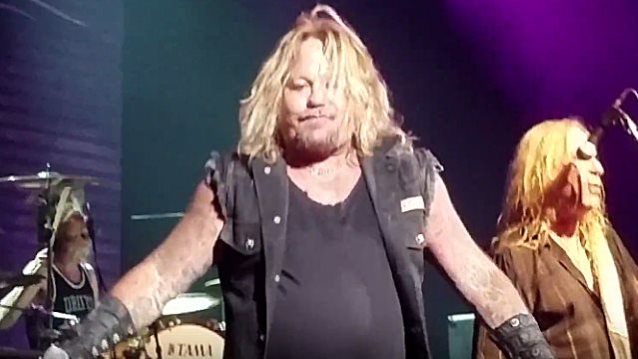 Fan-filmed video footage of the concert — which was part of Neil's solo tour "The Legacy Continues" — can be seen below. Photos are available at TulsaWorld.com. 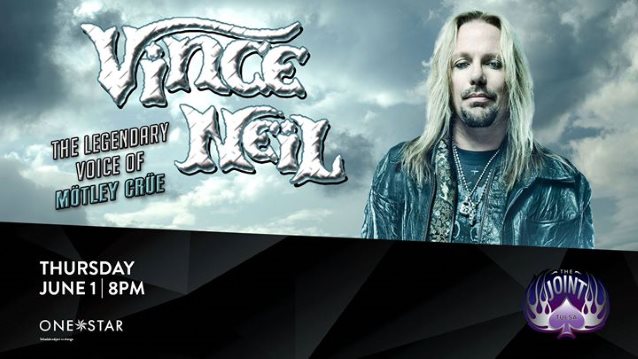