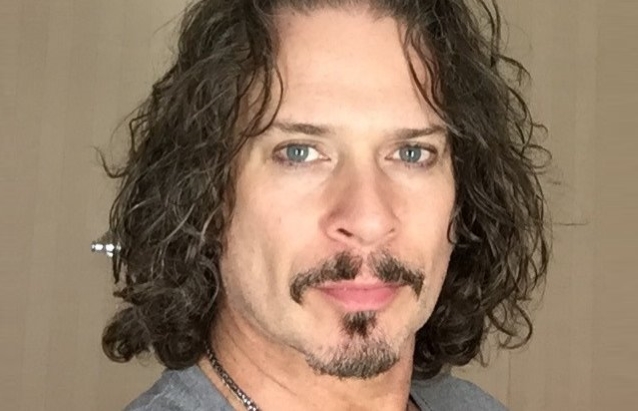 WARRANT's longtime drummer Steven Sweet has announced that he is cancer-free.

The rocker made the announcement three months after it was revealed that he had been diagnosed with moderately aggressive prostate cancer.

Sweet's first concert with WARRANT after beating the disease will take place on March 15 at Gas Monkey Live! in Dallas, Texas.

Last fall, a GoFundMe campaign was started by Steven's friend Glenn Noyes to help the drummer raise $35,000 to cover the drummer's medical expenses while he was unable to perform live and support his family.

On average, approximately one in seven men will be diagnosed with prostate cancer during his lifetime.