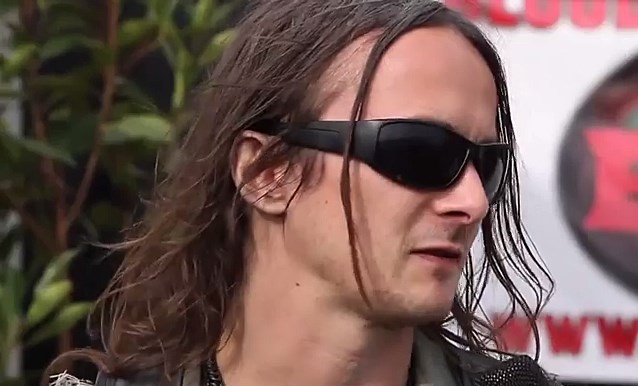 WATAIN Frontman: Being In A Black Metal Band 'Has To Go Beyond Just Playing Songs'

David E. Gehlke of DeadRhetoric.com recently conducted an interview with WATAIN mainman Erik Danielsson. A few excerpts from the chat follow below.

DeadRhetoric.com: It seems like everything you've done of late has been on a bigger scale. I think a lot of us can remember you coming up with "Casus Luciferi" and "Sworn To The Dark", but leading up to "The Wild Hunt", things are of greater scale.

Erik Danielsson: It's the way it goes, I guess. We've been doing this for 15 years and people have come to understand that we're a force to be reckoned with and you have to let the fans do that, and business people, too. To be honest, things have changed very literally in the world in WATAIN. To us, it's very much the same thing, the same purpose in our lives. From where we stand, nothing has really changed, but at the same time, we have more and more people working, we have tour agencies and management and whatever that are taken care of this and this. So I suppose it's a reflection of how people relate to the band. It's rather something that matters more for other people than us.

DeadRhetoric.com: What's your take on people who think bands have to stay within certain parameters to be black metal?

Danielsson: I very much agree with them. To the extent of that to me, it's not a matter of staying true to a musical spine; that spine is one rather of atmosphere and ideology rather than a musical one. And that's what defines WATAIN. Black metal music is music that, in essence, is diabolical and has diabolical energies and that is where the definition lies to me. Incorporating elements like keyboards… it only takes away from the diabolical aspect of it, because we're talking about the wild, the untamed, ferocious, predatory aspect of it, the tribe within this music. You cannot really get into that permutation with those things if you have a sound that opposes those things.

DeadRhetoric.com: In North America, we have a lot of what is called "Cascadian" or post-black metal bands who don't look the part whatsoever. Have you caught wind of them?

Danielsson: I haven't caught their wind — I stay out of that wind as much as I can. [laughs] I'm in my own world with WATAIN. What I can say with black metal is that it's as much about ideology and spiritually and if those things are real, they'll reflect in everything else. Especially aesthetics and the way people appear. For me, the concept of performing black metal in jogging pants and jogging shoes and a CANNIBAL CORPSE t-shirt is impossible; it's not meant to be that way. To me, it's an art form that demands everything. If you want to be in a black metal band, you take yourself as an adversary of society, because that's what black metal is. That has to go beyond just playing songs. That has to reflect on every aspect of your life if you really want to place your focus on this movement. So yeah, that's my advice. [laughs] 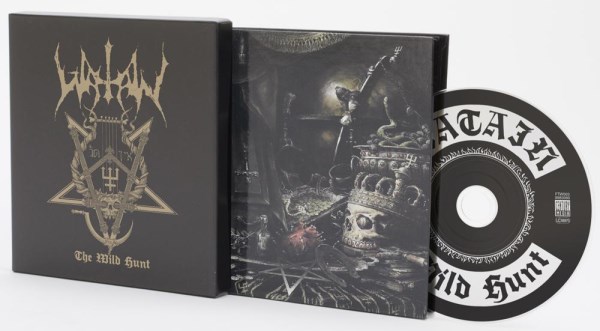 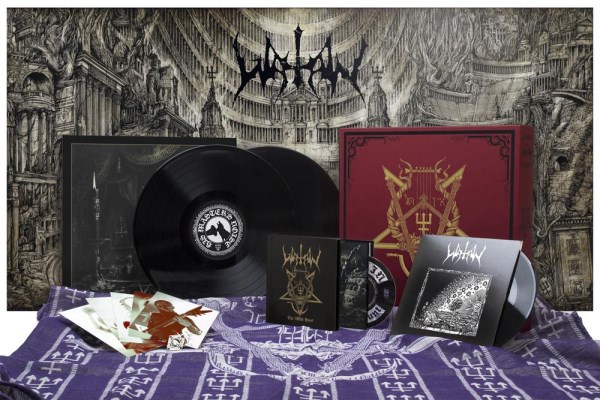