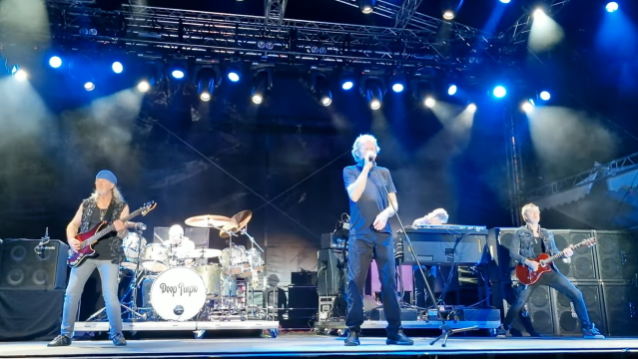 Fan-filmed video of DEEP PURPLE's July 28 performance in Tampere, Finland can be seen below.

McBride, who is guitar player, singer, songwriter and a band leader all in one, hails from Belfast in Northern Ireland —a place that resonates of the best music traditions like Gary Moore and Rory Gallagher, as well as bands such as THIN LIZZY, STIFF LITTLE FINGERS and obviously U2. His biography tells many stories — from his band touring with no sound engineer, driver, or roadie, playing 30 shows in 35 days, to him regularly sharing stages with DEEP PURPLE's Ian Gillan and Don Airey. 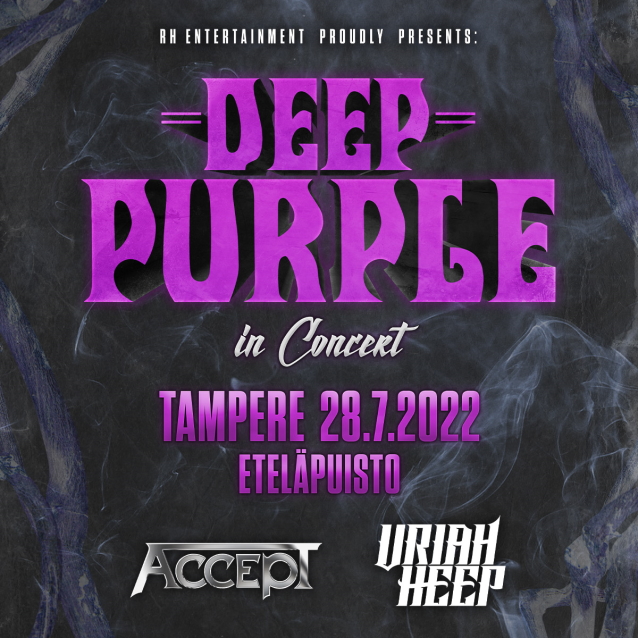