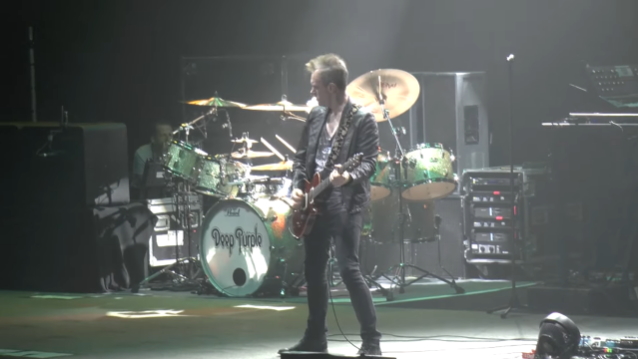 DEEP PURPLE played its first show with new touring guitarist Simon McBride last night (Sunday, May 22) at the Menora Mivtachim Arena in Tel Aviv, Israel. Fan-filmed video of the concert can be seen below.

DEEP PURPLE's setlist was as follows:

McBride, who has previously toured with both Ian Gillan and Don Airey, among others, is filling in for longtime DEEP PURPLE guitarist Steve Morse. Steve is taking a temporary hiatus from live shows but remains a full member of the band.

Thank you Tel Aviv for a great night of the long awaited ‘Whoosh!’ tour at the Menora Mivtachim Arena. Jerusalem tonight. Let’s rock! 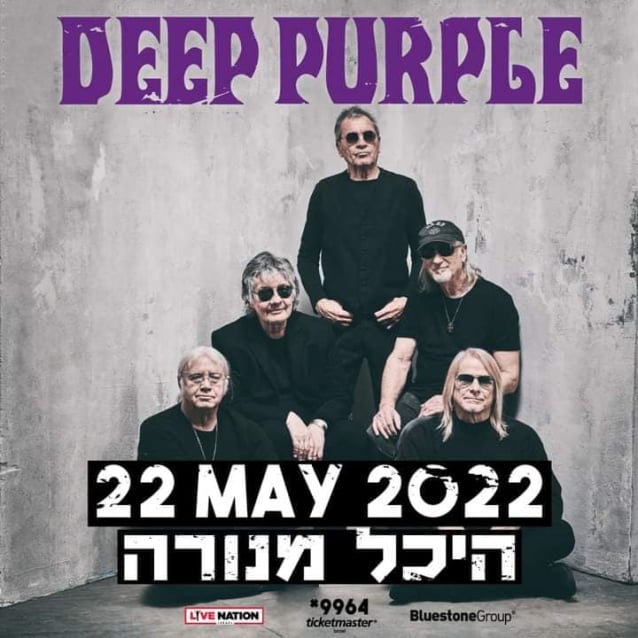