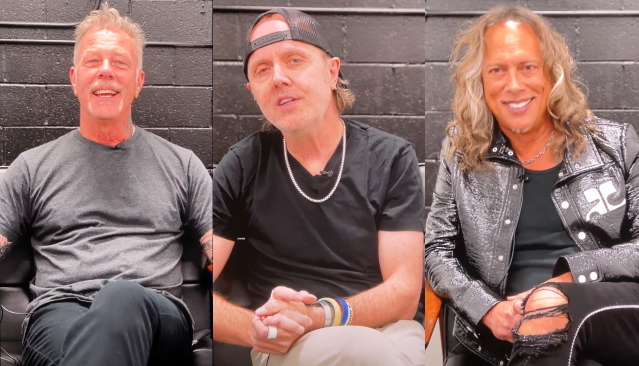 METALLICA celebrated the life, legacy, and achievements of Megaforce Records founder Jon "Jonny Z" Zazula and his wife Marsha Zazula with a special concert on November 6 in Hollywood, Florida.

Prior to the launch of the show, METALLICA showed a 10-minute video in which drummer Lars Ulrich, guitarist/vocalist James Hetfield and guitarist Kirk Hammett honored the memories of the Zazulas, who signed the pioneering thrashers to their first record deal and released their first two albums, 1983's "Kill 'Em All" and 1984's "Ride The Lightning". Check it out below. 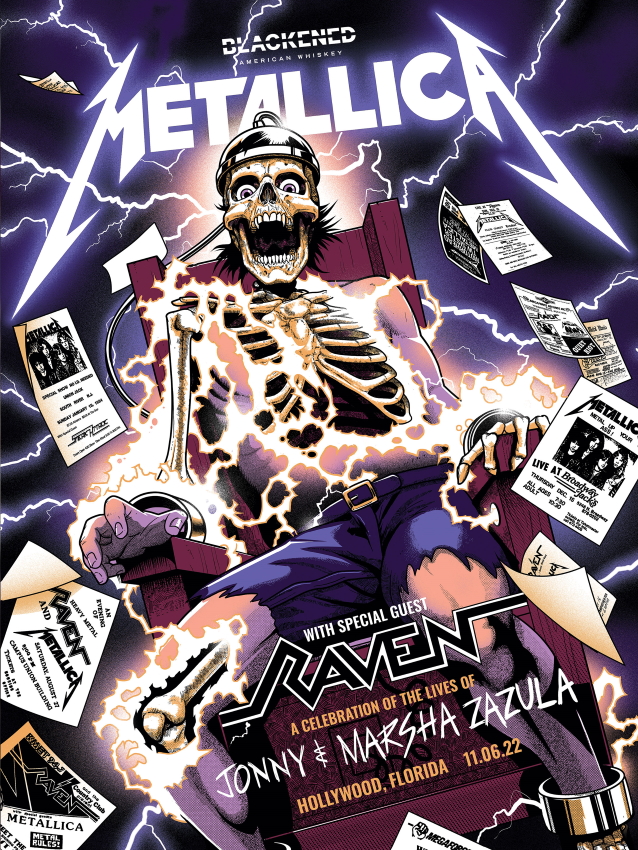