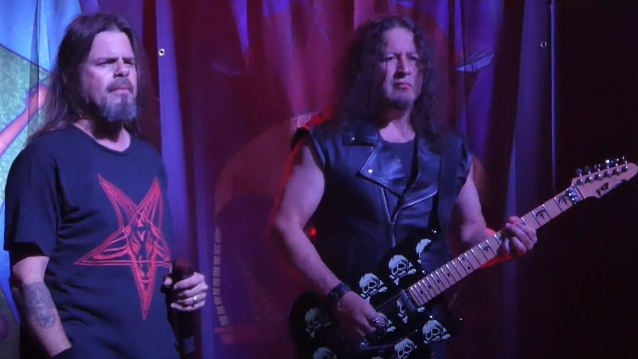 The band's setlist was as follows, according to Setlist.fm:

"Behind The Walls" and "In Extremis" are taken from QUEENSRŸCHE's sixteenth studio album, "Digital Noise Alliance", which was released on October 7 via Century Media. The record was once again helmed by Chris "Zeuss" Harris, who previously worked with QUEENSRŸCHE on 2015's "Condition Hüman" and 2019's "The Verdict" LPs.

This past March, La Torre told FOX17 Rock & Review about QUEENSRŸCHE's new LP: "Each song might have a little different attitude and we wanted to just use real amps and all the vintage, real stuff that was used throughout the history of QUEENSRŸCHE.

In October 2021, Rockenfield filed a lawsuit against the band's fellow original members Wilton and Jackson, alleging, among other things, breach of contract, breach of fiduciary duty and wrongful discharge. A few months later, Wilton and Eddie filed a countersuit against Rockenfield, accusing him of abandoning his position as a member of the band and misappropriating the group's assets to his own personal benefit. 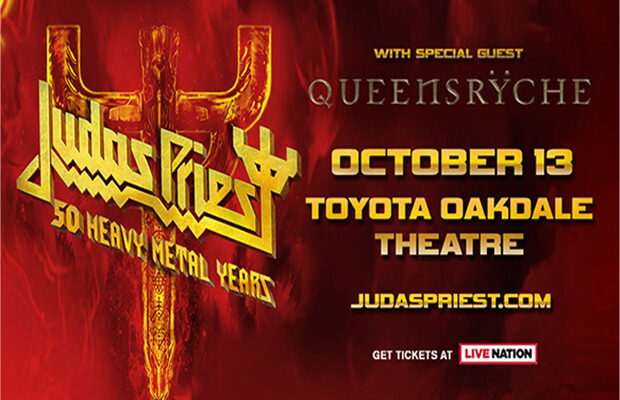