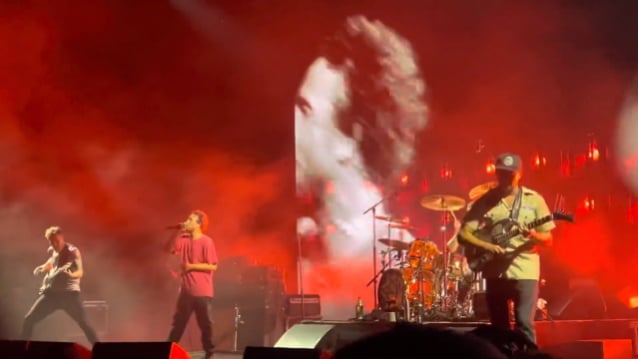 Watch RAGE AGAINST THE MACHINE Play First Show In 11 Years

RAGE AGAINST THE MACHINE last played together at L.A. Rising and has resisted calls for a reunion, with vocalist De La Rocha previously believed to be the lone holdout. Guitarist Tom Morello and his fellow RAGE bandmates Tim Commerford (bass) and Brad Wilk (drums) have since teamed up with PUBLIC ENEMY's Chuck D. and CYPRESS HILL's B-Real in the similarly styled PROPHETS OF RAGE. 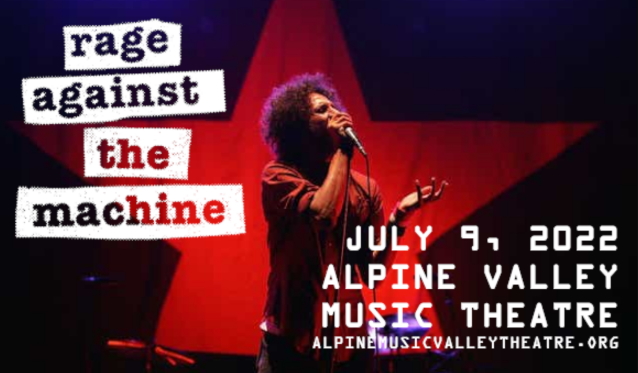