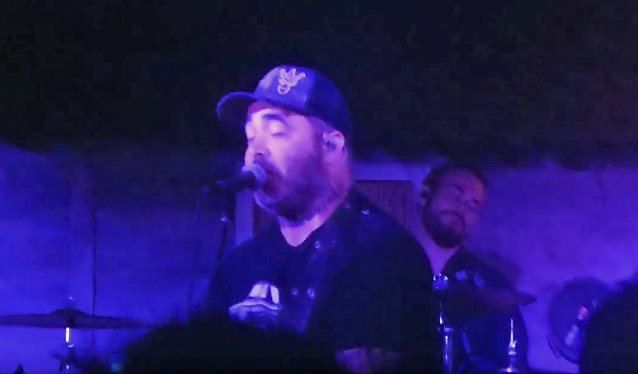 STAIND frontman Aaron Lewis paid tribute to legendary artist Prince by performing a cover version of "When Doves Cry" during his May 14 concert Stoney's in Las Vegas, Nevada. Fan-filmed video footage can be seen below.

Prince died on April 21 at his home in Minnesota, but no cause of death has been identified just yet. A law enforcement official told the Associated Press that his death was being investigated as a possible drug overdose.

"It sounds like country music, which these days is pretty rare, for a 'country artist' to actually put out country music," Lewis told Billboard. "The majority of the record is one take, sometimes two takes. The vocals are the scratch vocals. I never redid them; those are the vocals I laid down while they were laying their tracks down, and it's raw and it's real and it's very unproduced and exactly how I wanted it to be. I'm not a fan of what's for the most part coming out of Nashville these days. It's pop music; it's not country music."

"Sinner" also includes a track sung by Lewis' 13-year-old daughter Zoe, on which he sings harmonies. 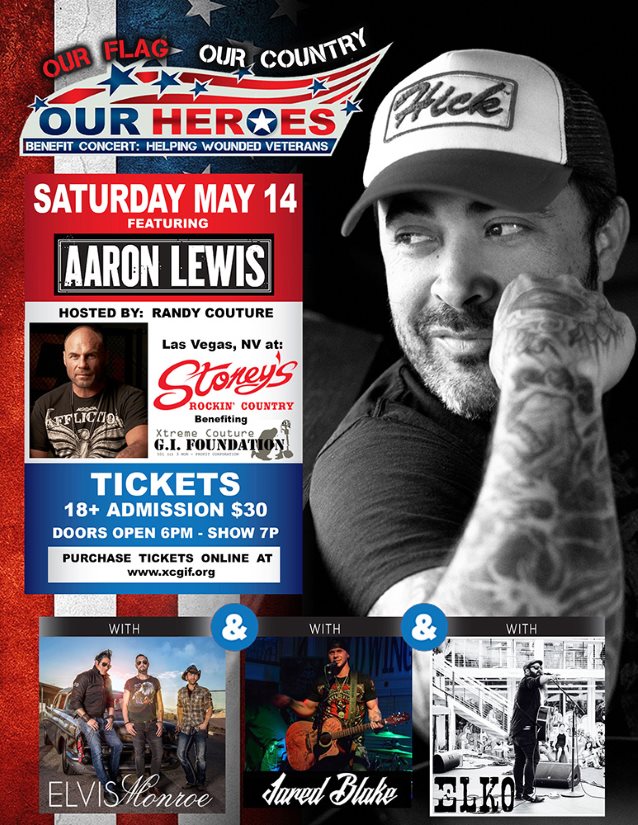