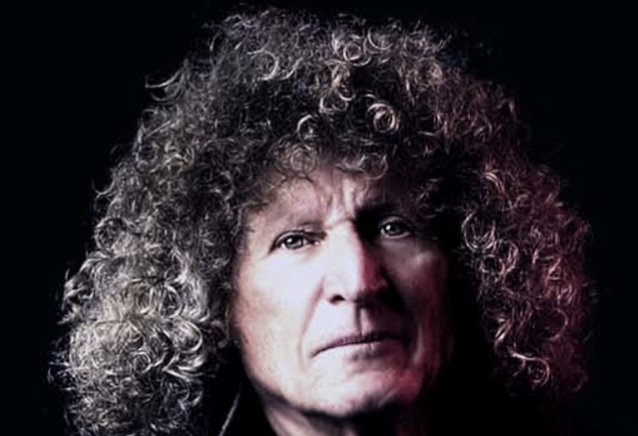 Drumeo has shared a video of WHITESNAKE's now-72-year-old drummer Tommy Aldridge breaking down the band's classic song "Here I Go Again". Check it out below.

Aldridge is on his third stint playing drums with WHITESNAKE. Before, during and in between his time with the David Coverdale-fronted outfit, Aldridge has also performed and recorded with OZZY OSBOURNE, BLACK OAK ARKANSAS, THIN LIZZY and Ted Nugent, among other artists.

Aldridge's latest studio release with WHITESNAKE is "Flesh & Blood", which came out in May 2019 via Frontiers Music Srl.

Back in May 2021, "Here I Go Again" debuted at No. 1 on Billboard's Hot Hard Rock Songs chart. The track saw a renewed interest following the death of actress Julie E. "Tawny" Kitaen, who appeared in the song's video. Kitaen passed away at her home in Newport Beach on May 7, 2021 at the age of 59.

Coverdale and Kitaen tied the knot in 1989 but the union only lasted two years.

One of the Jaguars from the "Here I Go Again" video was dusted off for WHITESNAKE's clip for "Shut Up & Kiss Me", from "Flesh & Blood".