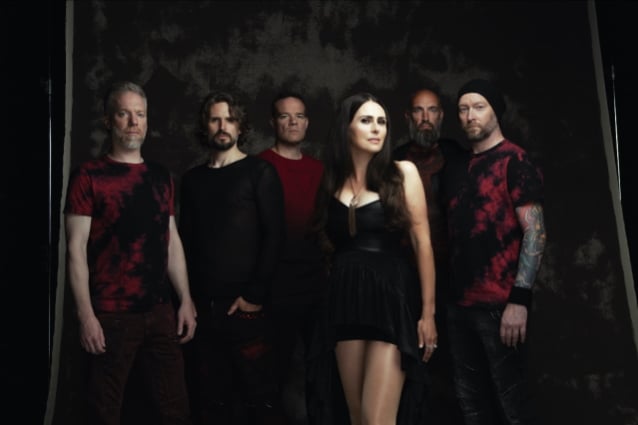 WITHIN TEMPTATION has released the official Jeb Hardwick-directed music video for the band's new single, "Don't Pray For Me". It is the fourth single of the band's independent releases and will lead up to WITHIN TEMPTATION's next studio album.

In recent years, WITHIN TEMPTATION shifted its focus from releasing albums to releasing a series of singles, enabling the band members to indulge themselves in their creative processes thus delivering freshly inspired music. The band has released "Entertain You", "The Purge" and "Shed My Skin", singles that have all thrilled their fanbase, had great critical reception in Europe, peaked in the Top 20 of the U.S. Billboard Mainstream Rock Indicator charts and topped the official German charts.

"We live in a world where cultures and beliefs are melting together, while at the same time acts of intolerance and injustice dominate the world," WITHIN TEMPTATION states. "Both societal issues and a rapid increase in sub-beliefs have resulted in fear, fragmentation and disconnect."

Vocalist Sharon Den Adel comments: "'Don't Pray For Me' strives against forcing beliefs and fears on to others and bears witness to being acceptive of everyone's own journey. It is an anthem about coming to terms with the fact that beliefs can be fluid, multiple or, frankly, different. The song is about allowing people to pursue their own destiny."

WITHIN TEMPTATION has been busy in the studio writing and recording brand new songs for its upcoming album, which they expect to release next year. The remainder of 2022 will be filled up with a European summer festival season, a USA tour with IRON MAIDEN and a much-anticipated and long-delayed co-headlining European tour with EVANESCENCE. 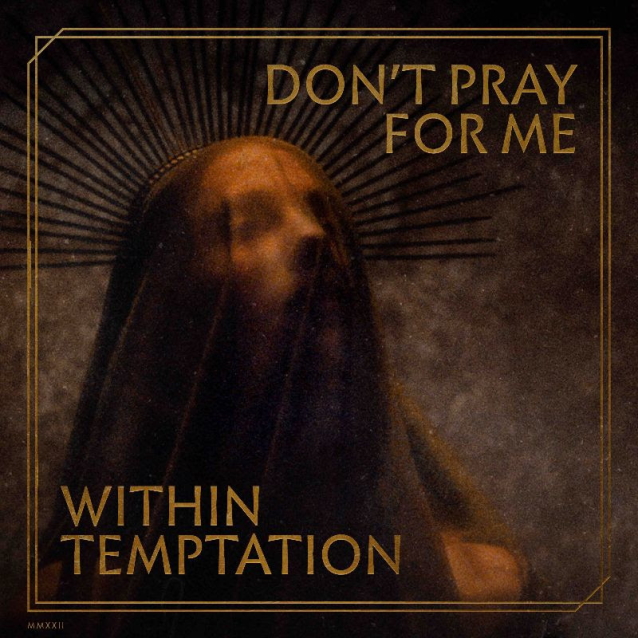