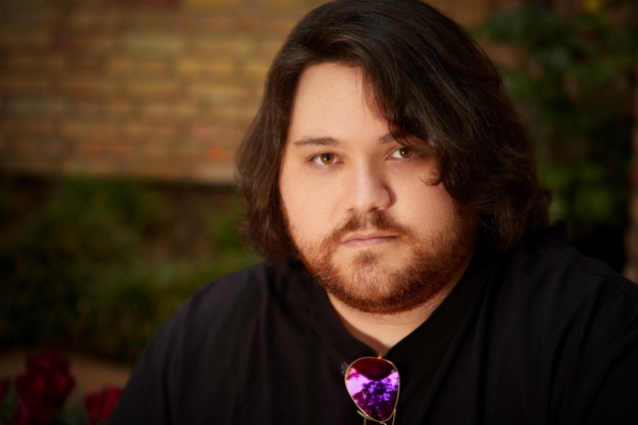 Wolfgang Van Halen, the ex-bassist of the band VAN HALEN and son of the late guitarist Eddie Van Halen, will begin work on the second MAMMOTH WVH album next week. The effort will be the follow-up to "Mammoth WVH", which arrived in June 2021, some five years after the now-31-year-old musician began piecing together ideas for his solo career.

Wolfgang revealed the timeline for the sophomore MAMMOTH WVH LP while answering questions on Twitter earlier this week. After one fan urged Van Halen on Wednesday (September 7) to "give us the MAMMOTH follow up album asap", Wolfgang responded: "I start next week!"

I start next week! 🫡

I get started next week! 🙌