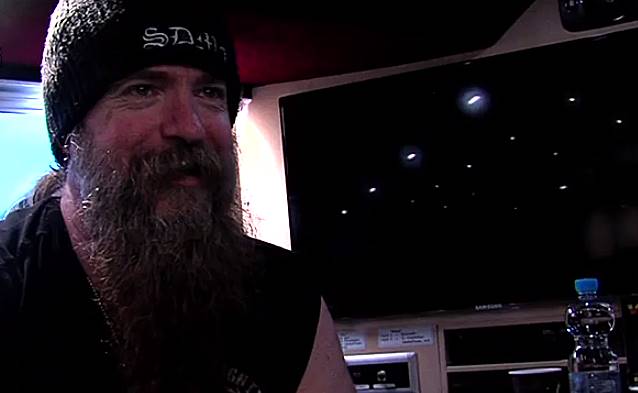 BLACK LABEL SOCIETY's new studio album, "Catacombs Of The Black Vatican", sold around 26,000 copies in the United States in its first week of release to debut at position No. 5 on The Billboard 200 chart.