Brian Johnson, AC/DC's legendary frontman, will publish his long-awaited autobiography, "The Lives Of Brian", on October 13, 2022 — a year later than originally planned.

Touching, personal, indomitable, but always laugh-out-loud funny, "The Lives Of Brian" is the story of one of the world's best-loved performers, told in his own inimitable and unique voice.

I’ve had some long nights and some great nights, bad days and a lot of good ones. Now I’ve gone and written a bloody book about it… The Lives of Brian is coming this October. Pre-order your copy now: https://t.co/57hrcxliZ2pic.twitter.com/KEi6gJdpQ6 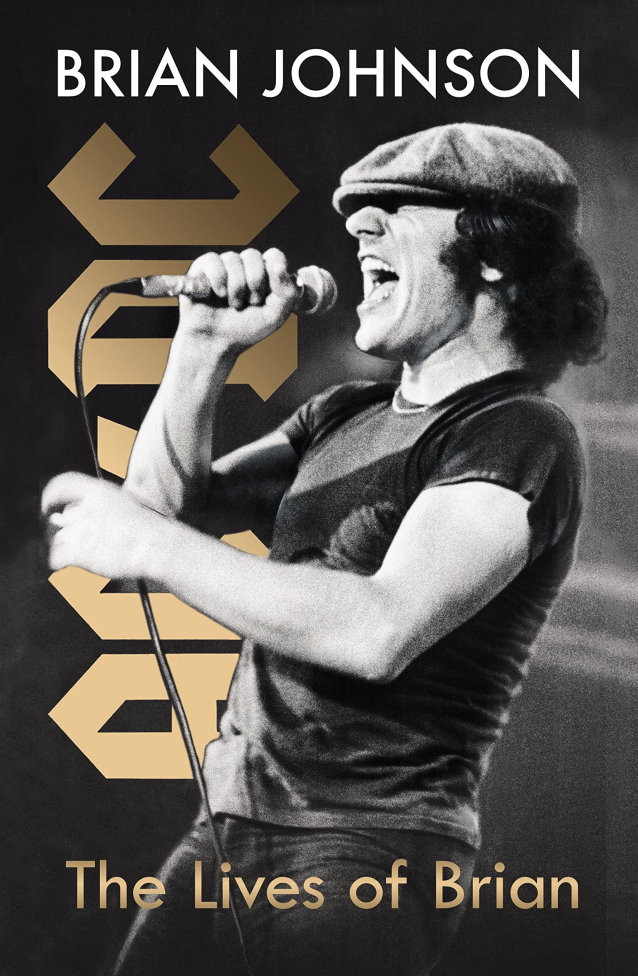