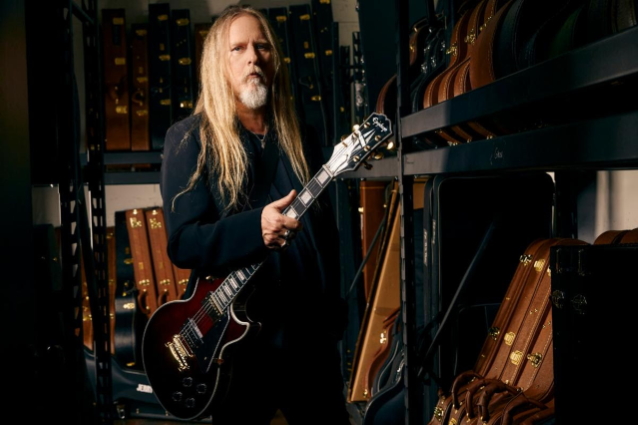 Cantrell recently released his new album "Brighten". The LP has received praise from critics, including Kerrang!, which called it a "vivid, contemporary self-portrait of one of the most distinctive voices in hard rock. A long-overdue show of individual brilliance." Classic Rock proclaimed it "his best yet. The work of a songwriter who is happy within his life, it spans a broad arc of styles." The Sun commented: "A rich, organic album... 'Brighten' is brilliant."