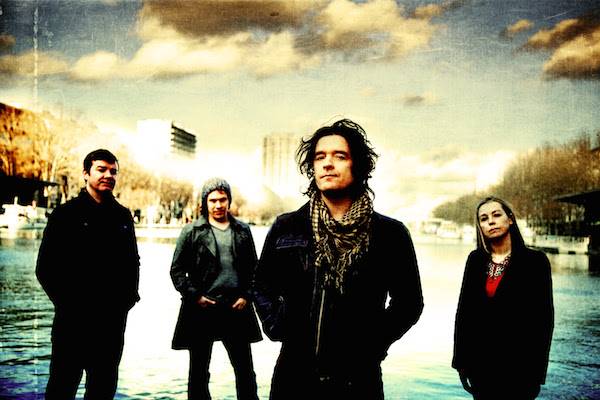 ANATHEMA has released the following statement regarding the new album: "'Distant Satellites' is the culmination of everything ANATHEMA been working up to so far in our musical path. It contains almost every conceivable element of the heartbeat of ANATHEMA music that it is possible to have. There is beauty, intensity, drama, quietude, and extra musical dimensions that the band has previously only hinted at. All built on the songwriting chemistry of Daniel, John and Vincent — and the haunting voice of Lee Douglas.

Produced and mixed once again by our very own Christer-André Cederberg ('Weather Systems', 'Universal') and with some songs also mixed by the unassailable Steven Wilson, it's a special and unique release for the band.

"ANATHEMA hopes the fans get as much joy from listening to and feeling the music as we did in creating it."

ANATHEMA recently completed a successful tour of the U.S. as the support act for Finnish "love" metallers HIM. The trek followed ANATHEMA's first-ever headlining tour of North America last fall. The band will continue to tour with the release of the new album, beginning in Europe this summer. 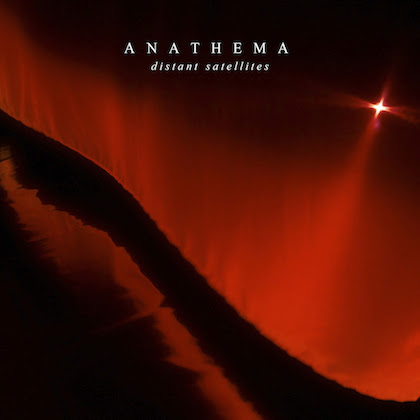