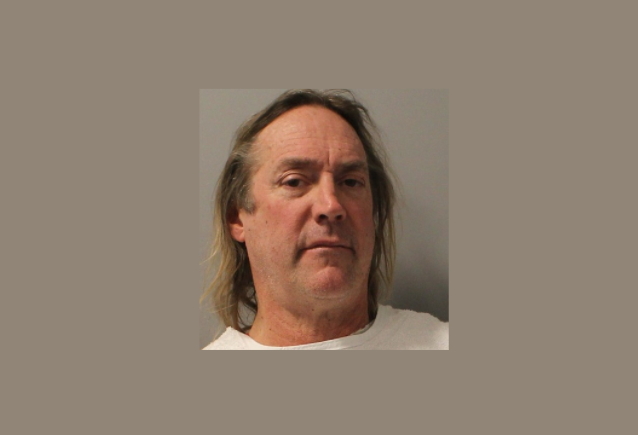 No reason was given for the dismissal, with the court only saying the case is a closed confidential matter.

The decision to dismiss the case comes more than a year after Carey was arrested on December 12, 2021 for an alleged assault at Kansas City International Airport. In TMZ's video of the incident, Carey could be heard berating the officers and telling the person filming him to "videotape all of this." The musician, who could be seen wearing a Kansas City Chiefs jersey, kept asking one of the officers, "Who did I assault?" and exclaiming, "I just want to get the fuck out of here." At the end of the video, two officers could be seen pushing Carey against a glass wall outside the airport, with one officer ordering Carey not to get too close to them. The officers then slapped cuffs around Carey's wrists, with one of them telling the drummer to "quit resisting now."

According to TMZ, law enforcement sources said Carey allegedly assaulted an employee working security at the airport. A police report stated that Carey allegedly shoved two fingers in the worker's chest and repeatedly yelled, "You're a fucking f****t!"

The 61-year-old musician was booked for misdemeanor assault and was released on bond.

A spokesperson for the Kansas City Aviation Department told Rolling Stone at the time: "Regarding the request for body and dash cam video, our police force does not have this technology. The police report has been forwarded to the prosecutor's office for review."