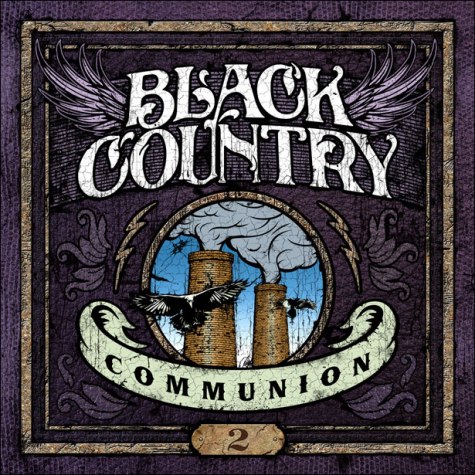 Video footage from the "2" recording sessions can be viewed below.

On June 9, the band will kick off a U.S. summer tour in San Diego, California. It will take them across the country with stops in Anaheim, California; Salt Lake City, Utah; St. Louis, Missouri; Indianapolis, Indiana; Hampton Beach, New Hampshire; Sayreville, New Jersey; and Washington, D.C.