BOBBY BLOTZER On Why RATT Is Inactive: 'It's A Stalemate That Nobody Will Bend On Except Me'

RATT drummer Bobby Blotzer says that he decided to go out on the road and perform the band's hits with the RATT EXPERIENCE after a disagreement over the ownership of the RATT name made it impossible for the original members of the group to work together.

According to Blotzer, he is willing to give up the rights to the RATT name in order to get the band back out on the road, but DeMartini is less willing to budge.

Pearcy recently shut down the possibility of working with his former RATT bandmates ever again. He said: "I think it's a permanent vacation. I'm just doing what I'm gonna do, and I still have other interests and enjoying some time. I'm not going out and playing a lot, just playing just to play. And [I'm] working on other things. But it's a permanent vacation, and as far as I'm concerned; the door's shut. The time has passed for a record. But I don't know… It took ten years for the last record, so I can't say. But as far as playing [together again], no. [There is] nothing else [planned], as far as I'm concerned, right now."

* Over 20 songs, including some that have never been played live before

* Exclusive VIP meet-and-greet packages and opportunities to hang out with The Blotz! 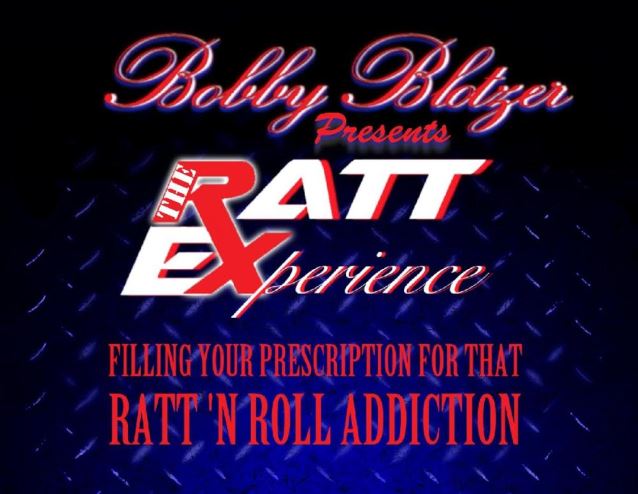