CLUTCH frontman Neil Fallon said: "Many CLUTCH songs are inspired by, or make reference to, monsters, machines, and mythological beasts. That's because my parents never allowed me to bring a copy of Heavy Metal magazine into their house. But I figured out some workarounds. I'm still doing the same."

CLUTCH recently released several songs as part of the "Weathermaker Vault Series", including a reworked version of "Spacegrass", renditions of the Willie Dixon 1950s classic "Evil" (later recorded by CACTUS),ZZ TOP's "Precious And Grace" and CREEDENCE CLEARWATER REVIVAL's "Fortunate Son", as well as a new version of "Electric Worry". 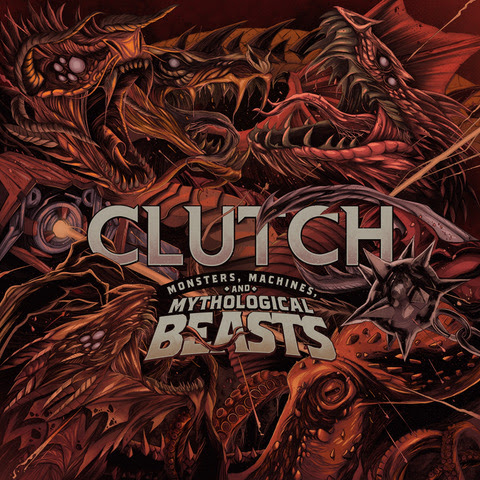