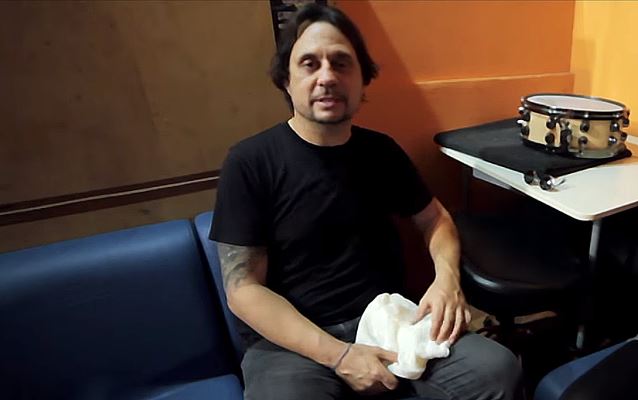 SpazioRock recently conducted an interview with former SLAYER and current PHILM drummer Dave Lombardo. You can now watch the chat below.