Dutch death/thrash metal act DETONATION will team up with British band BLOODSHOT DAWN for a U.K. tour in March. The details can be found on the poster below. 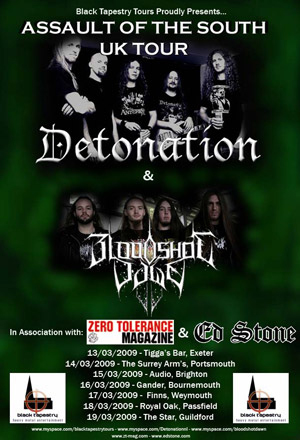 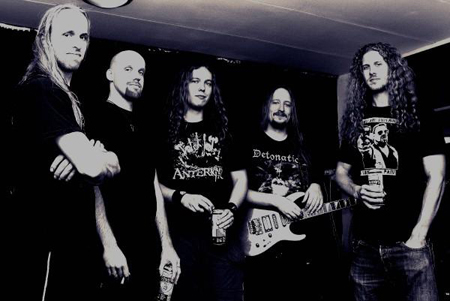