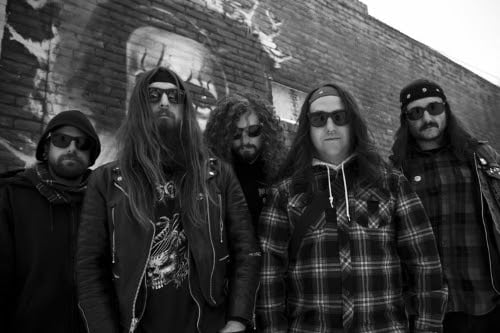 IRON REAGAN signed with Relapse Records earlier this year and is in the middle of recording its highly anticipated second LP. The effort is being helmed by guitarist Phil Hall at Blaze Of Torment Studios in Richmond and will be mixed by CONVERGE's Kurt Ballou. A fall release is expected.

IRON REAGAN is days away from a solid month of touring with GHOUL and OCCULTIST.

In its short time as a band, IRON REAGAN has already released a demo EP and a full-length via A389 Recordings, and a split with EXHUMED via Tankcrimes. 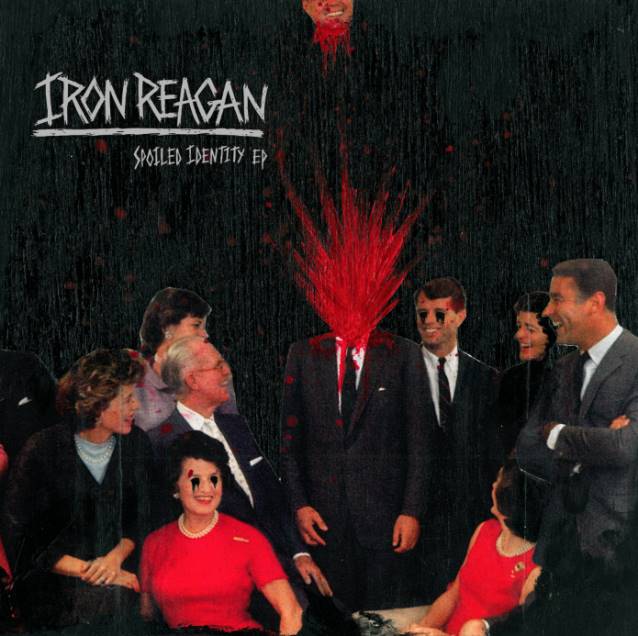