LION'S SHARE singer Nils Patrik Johansson commented: "This is a real favorite of mine. Pure metal from start to finish. In my book it's our best song since 'We Are What We Are'. Lyric-wise it's also pretty interesting since it's about the fact that everything seems to be a quest for power. To be on top of the throne. With that said, we'd better add that the lyrics were written before Russia invaded Ukraine."

LION'S SHARE guitarist Lars Chriss added: "I've always been a fan of lead guitar players like George Lynch and Randy Rhoads who play a little bit 'outside of the box' with some unexpected notes. I wanted to experiment a little bit myself and came up with a pretty 'crazy' solo, which I still think fit the song." 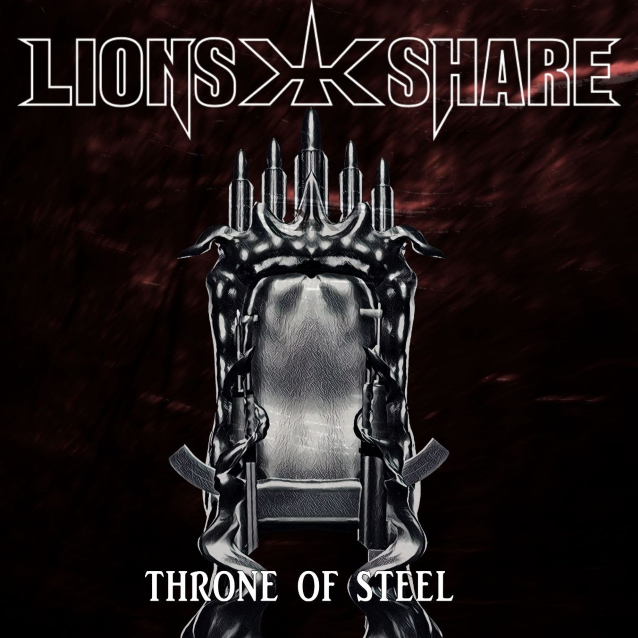