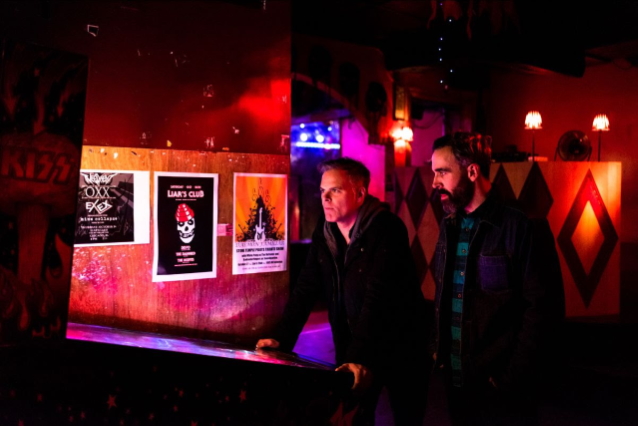 Alt-rock duo LOCAL H has released "Hold That Thought", a bouncy, riotous track which revamps classic rock tones with the band's signature style. The offering is the third single off LOCAL H's most ambitious and exciting album to date, "Lifers", due April 10 via AntiFragile Music.

Frontman Scott Lucas candidly divulges of the inspiration behind the track: "I was getting into that first Love record and thinking how great it would be to cover 'My Little Red Book'. Of course, then I realized it was a cover — and that it had been covered many, many times. So what choice did I have? I had to rip it off. At first, we were worried that it was too bouncy. Too poppy. But then we wondered if a younger band — like TWIN PEAKS, for example — would give two fucks about something like that. Pretty quickly, we decided to get over ourselves."

Featuring contributions by an array of respected friends and guests —including Juliana Hatfield, John McCauley of DEER TICK and legendary rock engineer Steve Albini — "Lifers" is the first album from LOCAL H in five years, and the release coincides with the group's 30th anniversary.

On the genesis of the album, Lucas explains: "When the re-release of the White Album came out a few years ago, I became re-obsessed all over again. One aspect that really hit me about it (this time) was how it's not really a concept record — but it feels like a concept record. I wanted to do that with 'Lifers'. This might be a concept record about the end of the world. Or it might just be a party record with loud guitars and cowbells."

Unlike so many of their peers from the '90s, LOCAL H has refused to slow down. Since the band's formation in 1990, they have released eight studio albums, countless EPs and live records, a well-received series of "Mix Tapes" featuring a surprising mix of cover songs, and a steady stream of memorable singles that include "Eddie Vedder", "Hands On The Bible", "California Songs" and the rock radio staple "Bound For The Floor". In addition to all of that, guitarist/vocalist Scott Lucas and drummer Ryan Harding have maintained a near constant international touring schedule — forging a blistering live show that has amassed a loyal and enthusiastic fan base. 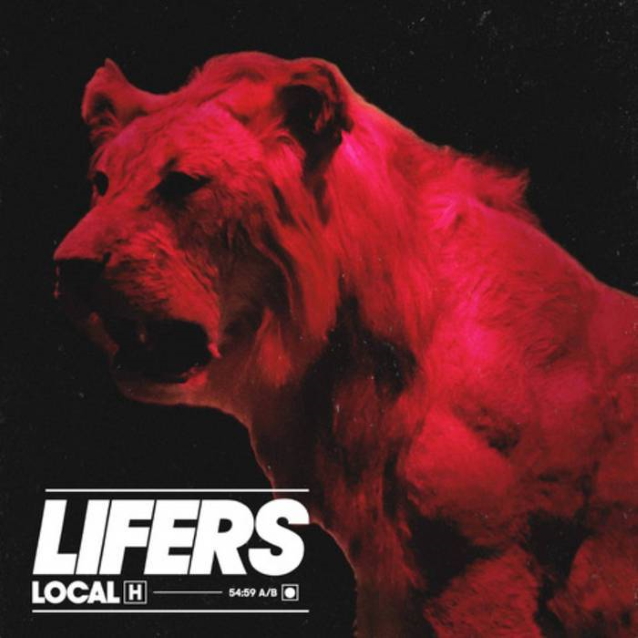