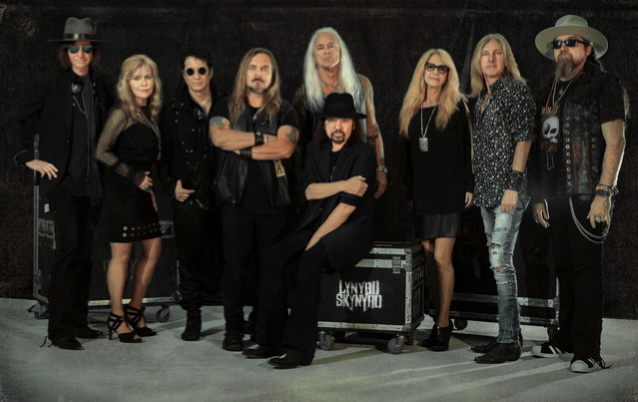 "Due to unforeseen circumstances, LYNYRD SKYNYRD is unable to perform the next four shows in Canton, OH, Jackson, MI, Atlanta, GA and Cullman, AL," the band said in a statement. "Longtime band member Rickey Medlocke has tested positive for COVID-19.

"Rickey is home resting and responding well to treatment. We will continue to update you on his condition. The show in Atlanta, GA on Friday, August 13 is being rescheduled and will now be Saturday, October 23."

Medlocke was the original drummer in LYNYRD SKYNYRD and rejoined the band in 1996 as a lead guitarist and primary songwriter.

Skynyrd Nation,
Due to unforeseen circumstances, Lynyrd Skynyrd is unable to perform the next four shows in Canton, OH,...