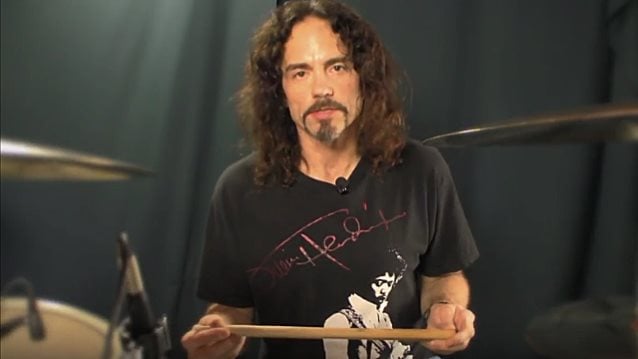 Nick rightfully earned his place as heavy metal's fiercest drummer during MEGADETH's ten-year peak at the top. With "Megalife: Nick Menza - The Book", music fans are going to be thrilled to discover his candor just as fierce as his drumming.