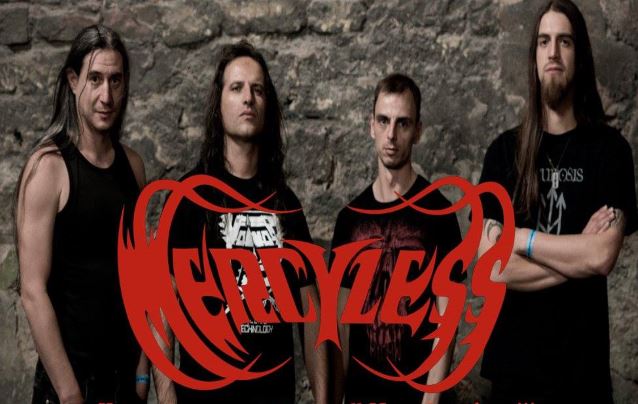 MERCYLESS To Release 'Blast From The Past' Split LP With CRUSHER

Cult French death metal juggernaut MERCYLESS has unveiled a new song, "Bless Me Father". The track is taken from the "Blast From The Past" split LP, which features MERCYLESS alongside the band's old mates from the French death metal scene CRUSHER, who have just reunited (and will play Hellfest).

"Blast From The Past" will be released via Deadlight Entertainment on vinyl LP, strictly limited to 300 handnumbered units in a handcrafted box by Le 7eme Oeil workshop (BLUT AUS NORD, ARCHGOAT, AMENRA).

MERCYLESS is responsible for releasing one of the most underrated death albums of all time in the shape of 1992's "Abject Offerings".

The band's last CD, "Unholy Black Splendor", came out in May 2013 via Trendkill Recordings. The CD was mixed and mastered by Dan Swanö (ASPHYX, OPETH, DISSECTION). 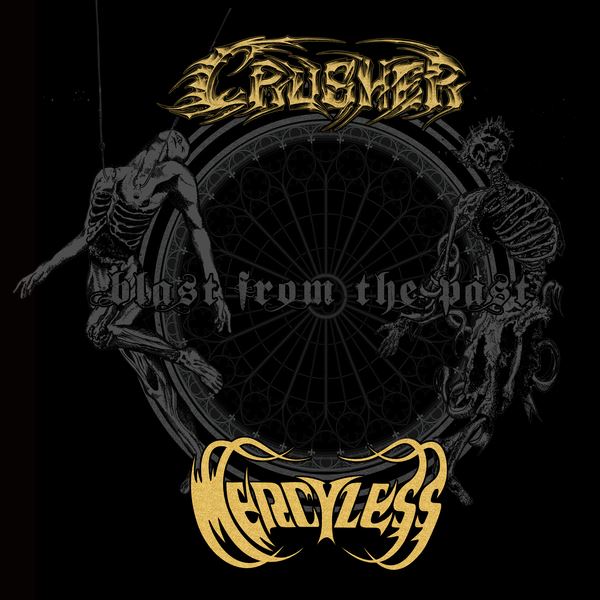