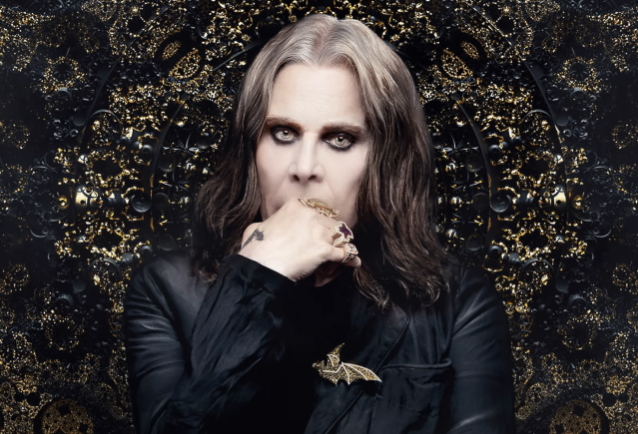 Ozzy Osbourne will release his new album, "Patient Number 9", on September 9. The LP's title track, featuring a guest appearance by legendary guitarist Jeff Beck, can be streamed below. Artist and comic book creator Todd McFarlane directed the music video for the song, which is set to premiere at 10 a.m. ET / 7:00 a.m. PT on Friday (June 24). 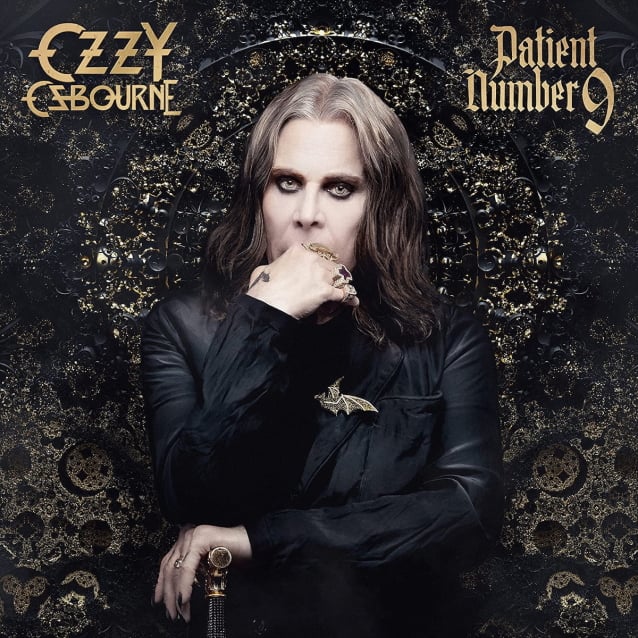