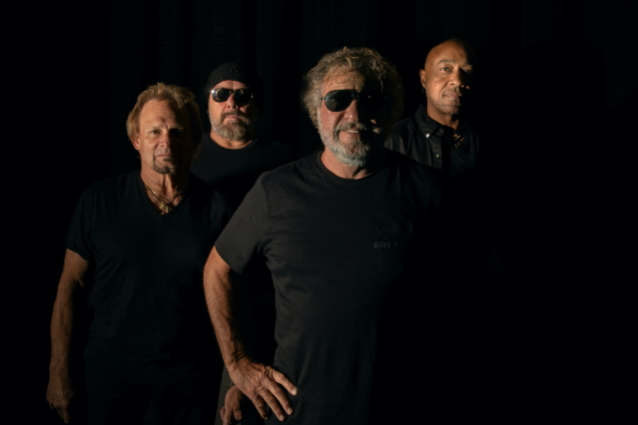 SAMMY HAGAR & THE CIRCLE Release Music Video For His 'Most Personal Song' Ever, 'Father Time'

Rock And Roll Hall Of Fame-inducted, Grammy Award-winning singer and songwriter Sammy Hagar released "Father Time", the emotionally reflective final music video from his new chart-topping album "Crazy Times" with THE CIRCLE. The album, released September 30, debuted at No. 6 on Billboard's Top Albums chart, his second top 10 in the last four years. Hagar, who just celebrated his 75th birthday, wrote the song as an introspective look back at his life, illuminated in the music video through a collection of his personal photos.

Reflecting on the intense personal nature of the song, Hagar said: "When I first wrote 'Father Time', I kept it from everyone because it was so personal that I'd get too choked up to actually sing it. I wrote it just after turning 70 while I was at our then-home in Maui. That house was my sanctuary in the middle of the jungle, overlooking the ocean — it was just paradise. The words 'Father Time's over there looking over my shoulder' just kept going through my head, so I picked up my guitar and the rest of the song just came spilling out. I turned on my iPhone and recorded it. I cried my eyes out after I wrote and played it back. It's probably the most personal song that I've ever written and now, after just turning 75, I'm finally ready to release it."

Fans and critics have been raving about the new SAMMY HAGAR & THE CIRCLE songs, which have found their way into the band's recent tour's greatest hits-heavy setlist. Produced by Live Nation, the trek hit amphitheaters in major cities throughout the U.S. before wrapping on October 1 in Sacramento, California. Following the tour, Hagar celebrated his 75th birthday at his annual week of Birthday Bash concerts at his Cabo Wabo Cantina in Cabo San Lucas, Mexico. 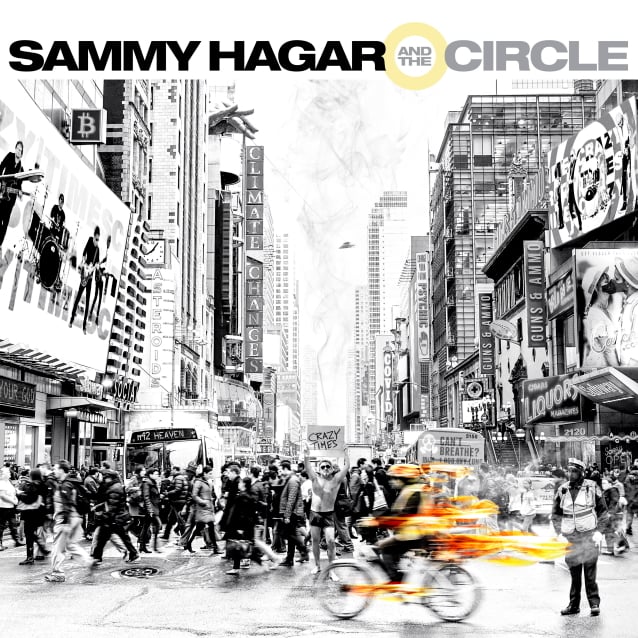