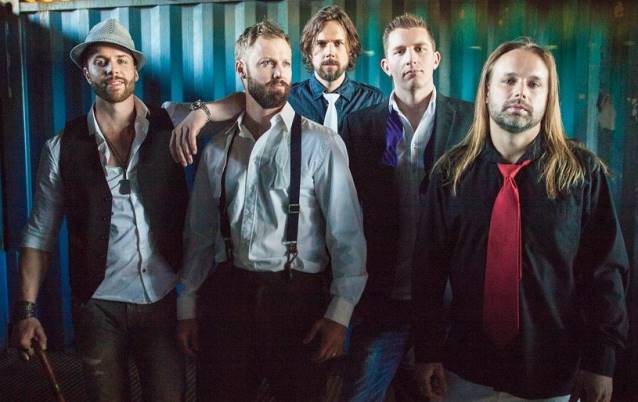 "Inner Enemy", the new video from the Stockholm, Sweden-based progressive metal band SEVENTH WONDER, which features in its ranks current KAMELOT singer Tommy Karevik, can be seen below.

After he was officially announced as the new KAMELOT singer in June 2012, Karevik stated about his position in SEVENTH WONDER: "I will not leave SEVENTH WONDER! The SEVENTH WONDER guys and all of you fantastic and supportive fans out there will not get rid of me so easily! I love you all and you are the reason I got to where I am today! We are already working on some stuff for the next SEVENTH WONDER album and really can't wait to show it to you all!"