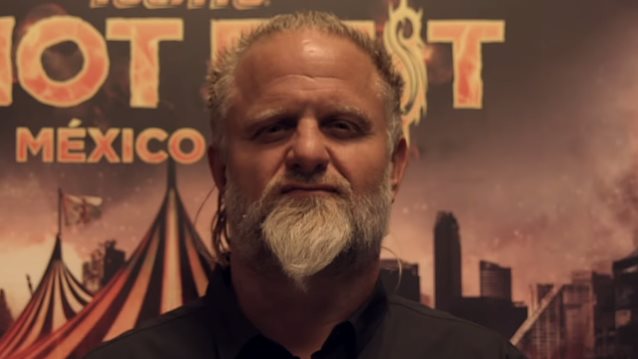 SHAWN 'CLOWN' CRAHAN: Why SLIPKNOT Doesn't Want To Play Next To FOO FIGHTERS At Festivals

SLIPKNOT's M. Shawn "Clown" Crahan took part in the "Underground To Mainstream: What Are Metal And Hip-Hop Doing Right (And Where Does It Go From Here?)" panel at the 2018 Pollstar Live! event, which was held February 6-8 at the InterContinental Los Angeles Downtown. The panel, which was moderated by Josh Bernstein, director of live events for Townsquare Media, included additional speakers Rich Best (Live Nation),Cory Brennan (5B Artist Management),Coolio (recording artist),Bex Majors (UTA),Modi Oyewole (Trillectro) and Danny Wimmer (Danny Wimmer Presents).

When Wimmer — whose Danny Wimmer Presents has grown to produce a dozen festivals nationwide, including Rock On The Range in Columbus, Ohio — said that he wanted SLIPKNOT to be on festival bills alongside the FOO FIGHTERS, Crahanchimed in: "I ask myself, does SLIPKNOT want to play next to the FOO FIGHTERS? The answer is no, because my kids don't want me to do that.

"If we play alongside the FOO FIGHTERS, we are going to get new fans, I agree with that. I love that," he continued. "But I'm worried about the kid that won't come to the show, because we're playing with the FOO FIGHTERS. He wants to know why we're not playing with NINE INCH NAILS. Those kids tell all of us what they want. So, don't try to figure out ways of how to combine things for the new fan. I don't need the new fan, I need the fan that has anxiety, parents are getting divorced, social problems, gender problems — I need them to come to the ultimate show. And they're going to get that at Knotfest."

Last year's Knotfest marked the first time since the festival's 2012 inception that it did not include performances by SLIPKNOT, the band that founded and curated the event. 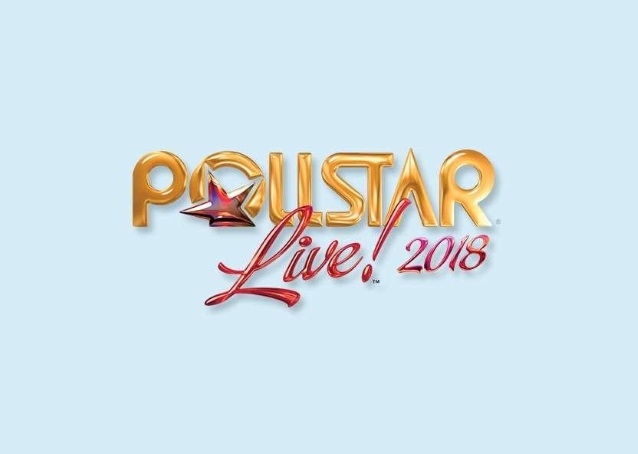