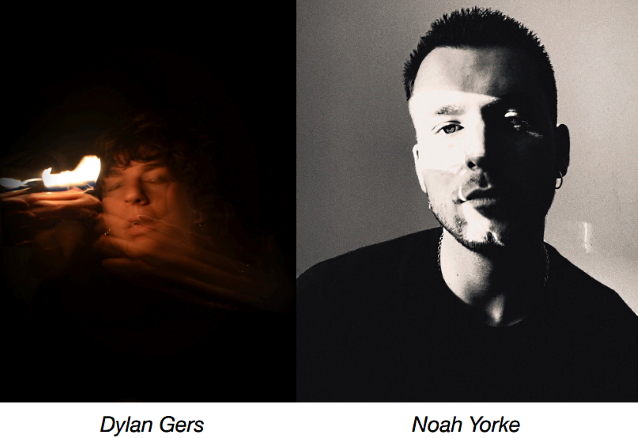 Dylan Gers, the son of IRON MAIDEN guitarist Janick Gers, has teamed up with Noah Yorke, the son of RADIOHEAD frontman Thom Yorke, on a new collaborative single, "Red Skies". Now available on all streaming platforms through independent record label Sly-Tone, the track is said to feature "a more textured and more detailed approach" than Dylan's first single, "Moon Rise", which came out in April. It starts with a lone acoustic accompanied with a flanger, phaser and reverb, playing a melody which captures your attention straight away, then moments later, harmonics which weave in and out to illustrate tension. A 12-stringed guitar played by Noah is then heard to the rest of this piece of music.

Dylan says: "I can't wait for all of you to hear this, I'm truly more excited with this than anything I've done in my life."

In September 2021, Noah dropped a song called "Trying Too Hard (Lullaby)", which marked the first single he had released using his own name after previously issuing music under the moniker Alec Owen, including the 2020 "L.E.T.H.A.L." album. 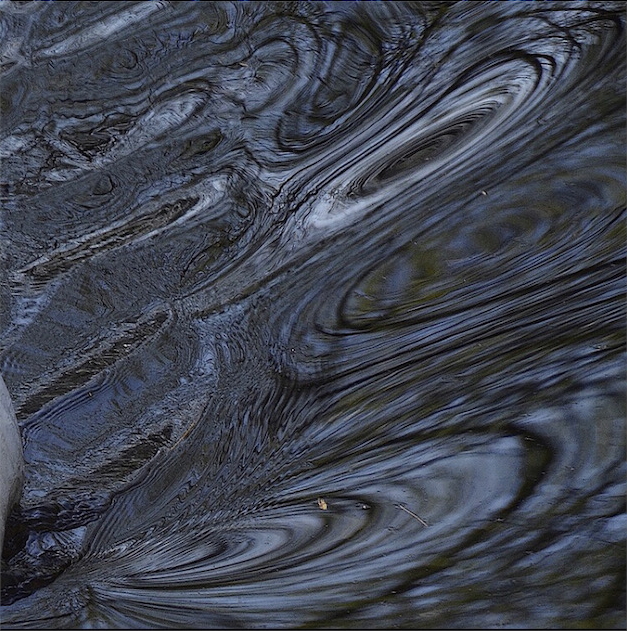