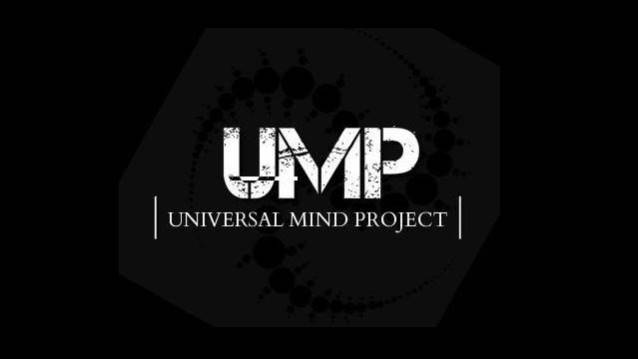 Founded in 2012 by American guitarist and composer Michael Alexander, UNIVERSAL MIND PROJECT is a collaborative project between musicians from all around the globe.

Musically, moving on progressive metal paths, combining features of melodic death and symphonic metal in a modern and fresh way, UNIVERSAL MIND PROJECT counts some great names of the metal music industry in its ranks, including:

In the clip below, Alexander sheds light on the creating process of the homonym track and presents the lineup of guest musicians appearing on it.